I’m tired of this particular journey. 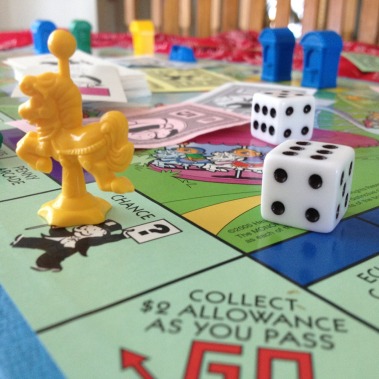 Self-absorbed I know, but there I said it. No “parent of the year” award for me; I’m the parent who loves her child but is tired of this arduous journey at his side.

I’m tired of not sleeping, the stomach pains, the disagreements about the best way to raise him, giving everything I have to someone who doesn’t want to receive it. I’m tired of trying to work and remain professional when on the inside I’m hurting. If I was married to my son I could leave him if I felt this way, but parenting is unconditional.

And it must be, because I still love him.

Or is it? Should we really be expected to put our children before everything? Before our partner, before the needs of our other children and before our dreams, when they refuse to play the family game?

Everyone has their problems and he’s had a rougher ride than some, nevertheless he is luckier than many. Just as are we.

He has a family who loves him.

Unless you’ve been there, you have no idea how destructive a child with mental health issues who has no realistic grasp of responsibility, dependency issues and a trajectory hell-bent on self-destruction can be.

If only it was as simple as helping them. It would be easy if they were receptive to help, like the crazy kids depicted in films; if they accepted your support with a few tears of remorse and a big feel-good hug. But kids like this don’t behave like that in the real world. Trauma changes people. They kick out at support and pity. They know best. They live for the moment and have no fear of consequences until they happen.

Then, out of nowhere they let you walk forward a few steps for a few precious days and you breathe more freely again. You dare to believe. They allow you to think for that short gift of time that you’ve made it, walked out of the woods; that they’ve grown up, moved beyond that phase, matured.

And suddenly you see a normal future together, like the families on Facebook and in the movies – one big, happy Walton family. You can’t stop yourself picturing Mediterranean-style family lunches in the sun, laughter and hugs and brightly-coloured lanterns and for that short moment of denial, you forget about how often they’ve refused to commit to the last few rules of respect that you’ve asked of them, time and time again, and deserve.

They can’t. Not even for you, even though they insist that they love you. And in your heart, you know that they do.

Then, like in a board game, you throw the wrong number again, pick up the wrong card and are forced back several spaces or sent straight to jail.