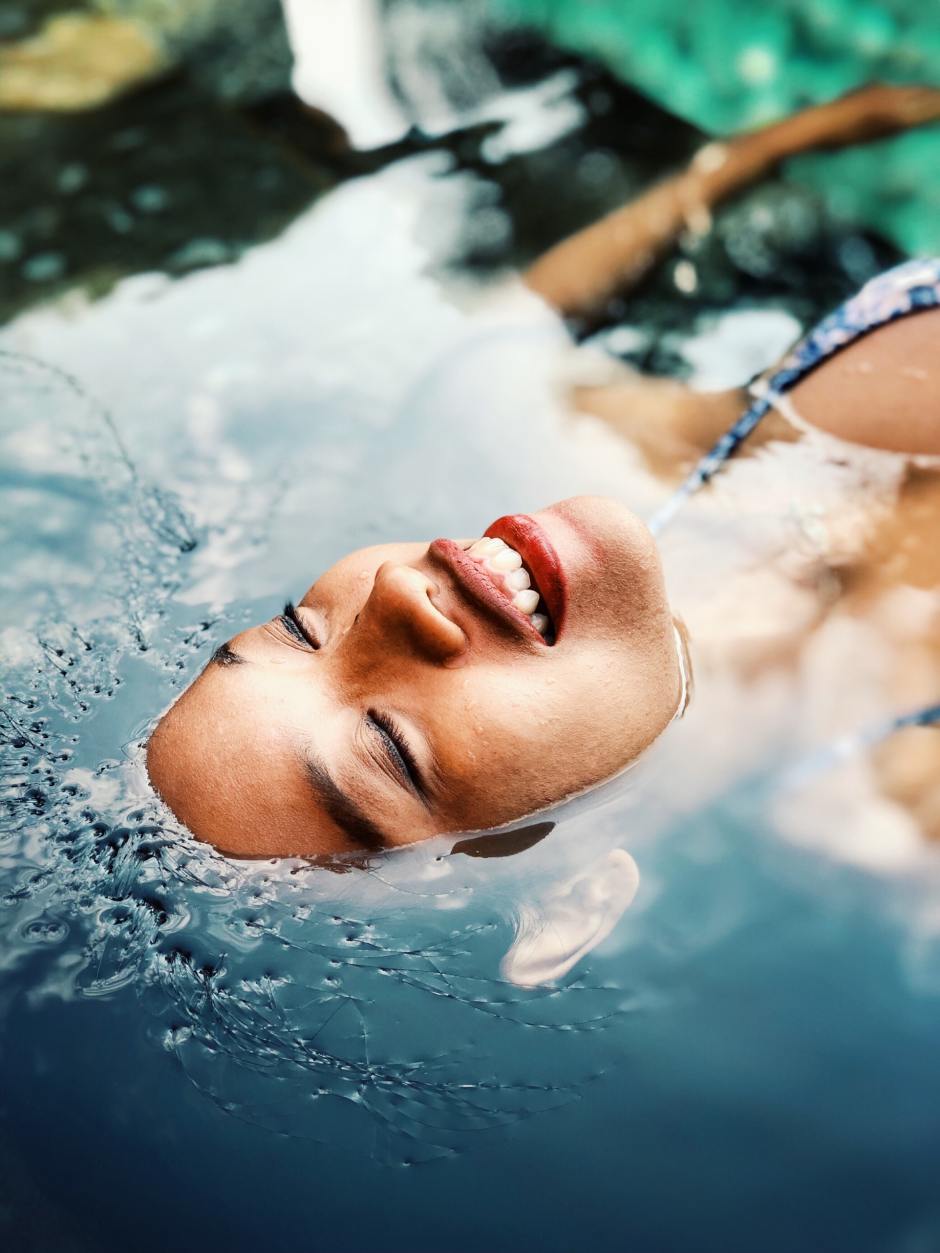 Historically, c-words have had a bad rap. For example, the c-word “c*nt” is described as a vulgarism for female genitalia on Wikipedia, and the euphemism for “cancer” used to be the archetypal c-word. That is until recently, when a far more sinister c-word entered our vocabulary.

I suppose it is fortunate, therefore, that the negative connotation of some words evolve over time. “C*nt” and “cancer”, for example – words deemed so terrible in the past that they had to be given euphemisms – have become increasingly popular in modern conversation.

Which I’m rather glad about. You see, I’m rather partial to the word “c*nt” – in spite of how Americans feel about it. In my opinion, there is no better word to describe someone who is, frankly, more of a “c*nt” than a “knob” or a “dick”.

And it might surprise you to know that for many modern women, “c*nt” is not seen as a derogatory word. It is actually an empowering word for some of us, because we don’t see our genitalia as threatening, ugly or something to be ashamed of. We see them as a thing of beauty, a valuable weapon for our sex, and the embodiment of womanhood. It is my pride in my sexuality that empowers the word.

Modern women don’t see women’s genitalia as threatening, ugly or something to be ashamed of

Australian comedian Judith Lucy demonstrates her liberal use of the word in her wonderful podcast “Overwhelmed and Dying”. Indeed, so comfortable is Judith with the word “c*nt” (and pretty much every other modern expletive), recently she had a portrait of her c*nt made – You can hear about it on the episode “Hanging Up My Vagina” here.

“Cancer” was another of those words no-one talked about either. During my childhood, the disease was only ever referred to as the c-word for reasons I’m still not clear about. Ignorance, perhaps, or a symptom of the anxiety that followed two world wars in which society had been encouraged into a short term, false sense of stoicism that the disease ignored. Of course, it didn’t help its popularity that cancer was seen as guaranteed death sentence back then.

Even today, medical researchers implore doctors not to use the word cancer (unless absolutely necessary) due to its power to induce panic.

Fortunately, prognoses have improved for many cancer sufferers, as has their level of public support and our general awareness about the disease. So much so, some cancer sufferers are quite comfortable to talk about their journey, including what they LEARNED from it – whether that’s a greater appreciation for life or a timely reminder to make changes before it’s too late.

And now this new c-word has reached our shores

So is COVID-19 the new c-word? Because the living hell that it has unleashed around the globe makes it is damned near impossible not to drop its name into every conversation or to lap up every detail of it’s trajectory like a dog with a bowl of ice-cream. This virus will leave a hideous legacy. It has taken innocent lives, threatened others, and its overall impact is certain to destroy far more than public health.

Nevertheless, I don’t think so.

I think some good can come from this virus

It may not be blatantly obvious YET, but this virus is responsible for some seriously good shit. It has given us pause for thought. It has forced us take a break, sit back and reflect on our lives and the choices we are making. It has made some of us stop taking our relationships for granted, drawn a line under the relationships of others, and redefined life goals for many. It has helped us acknowledge the previously undervalued foundations of our society who are now out there on the frontline, battling to save lives.

Maybe some of the changes it causes will be positive?

I hope so. While the toll on our mental health will be enormous and the impact on the world economy is yet to be calculated, I’m certain that the legacy of COVID-19 won’t be all bad. Positive changes are already being seen in the workplace, for example, and as a result of social distancing rules it’s likely that when employees come out of isolation in search of jobs, their priority will be ones that offer greater work flexibility for a better work/lifestyle balance; the responsibility of childcare will be shared more evenly between couples, and there will be a greater investment by the government into healthcare.

And while we have yet to see the full benefit of isolation on our environment, the signs are positive in terms of pollution and its effect on climate change as well.

On a personal note, this period has reminded me of how lucky I am that I married my best friend

Even I have noticed subtle changes in my own thinking over these past few weeks. Check-ins from friends and family have moved me and served as a valuable reminder to service my relationships more often; this taste of retirement has reassured me that I will have plenty of purpose when the time comes, and I have never felt more grateful about being married to my best friend.

And so, while c-words are never good, it is handy to remember that most clouds have a silver lining

What subtle changes have you noticed in your life?

One thought on “C-Words like COVID-19 are never good, but most clouds have a silver lining”