Compared to many people, I was fortunate to emerge from 2020 relatively unscathed. Admittedly, certain elements of our brief lockdown in Sydney tested me, but because my job carried on pretty much as usual (and I don’t get out much anyway), there were few noticeable changes in my day-to-day life.

However, I don’t think anyone resurfaced from last year’s unprecedented event without some restructuring of their lives. And so, at the start of 2021 and what we hope will be a better year – we may have to pretend for a moment that last week’s antics at Capitol Hill never happened – I’d like to highlight some of the positive ways the last terrible year altered my perceptions.

The most notable change to my lifestyle in 2020 was that I learned to relax. I’m not sure if I am naturally a productive person, but keeping busy distracts me from overthinking – which in turn keeps the “black dog” from my back door. So when I woke up in this new, threatening world that offered no certainties, i.e. I didn’t know how our income stream would be affected by the virus, or when we would see family and friends again – and curtailed my movements, I discovered the enjoyment of greater balance in my life, and a desire to use my time more wisely.

2020 was definitely an education that made me pull my inner sanctum closer and helped me let go of the dead wood.

Not only did COVID teach us a new language – where words like “restrictions”, “isolation”, and “seeding” took on new meaning – lockdown provided many of us with more time to self-reflect, to look at our lives more closely and gain a better understanding of what gives meaning to them – and I’m not talking about alcohol.

These are 9 surprising truths I discovered about myself:

What did you learn about yourself this year? 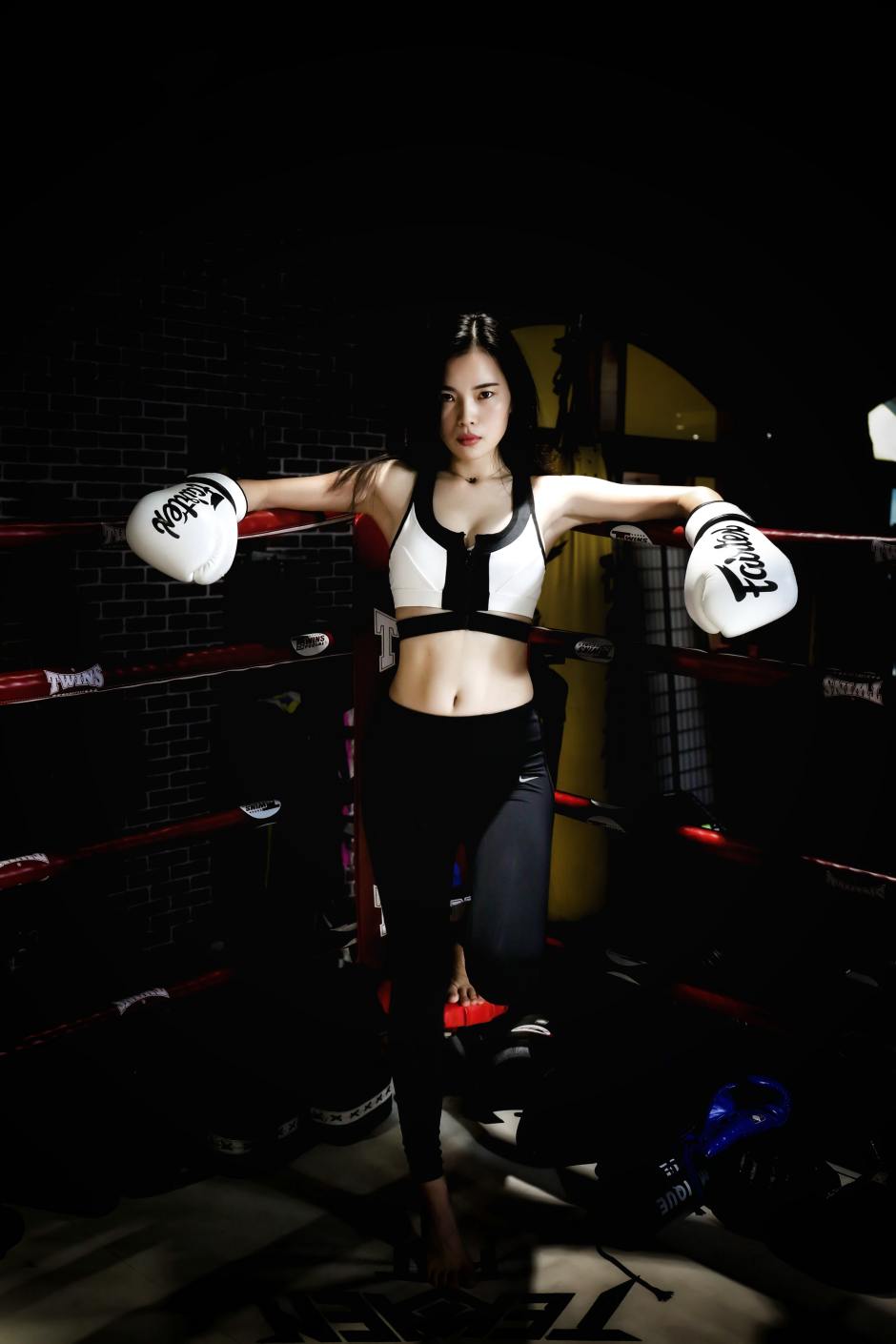 Three days ago, I was putting the finishing touches to a post for you about Christmas party dresses, of all things. To my shame, I was bemoaning the limited choice for those of us middle-aged women who aren’t a size 8, don’t have legs as long as a giraffe, and who may not feel flashing their arse cheeks to their boss at the Christmas office party.

Three days ago, I was almost completely removed from the impact of COVID as I sat drinking coffee with close friends in a beach cafe. Naively, we chatted excitedly about our forthcoming festivities, our own private celebration in the middle of next week, and the end of this horrible year.

Twenty-four hours later, our provincial world was shattered when we became the latest hotspot in Australia for the virus.

Our hospitals are now on major alert, our borders have been shut down, stores and pubs are closed, and Christmas drinks cancelled. While friends of mine try frantically to get their children back from other states and countries, Kurt and I find ourselves in self-isolation.

Only the day before the news, I splurged on the turkey for our seven close friends who were joining us around our table this year. Now it will feed three, because not even our daughter is not allowed to enter our “dark side” of Sydney.

This new cluster in a handful of Sydney’s smaller suburbs has come as a nasty shock to a country that was never smug about its quick suppression of the virus, but was perhaps guilty of an element of complacency over the past few months.

As such, it is with a much heavier heart than I expected that I wish you a Merry Christmas this year – a year that has provided us (and many others) with the usual bag of mixed blessings.

Some of you may have noticed that I’ve been quieter on this site than usual this year – mainly because I decided that life had thrown more than enough shit without the addition of mine.

However, like you, I continue to fight through each day, to take each as it comes, and to control what I can. An I know that’s not always an easy task, so for anyone out there feeling a bit blue at the moment, please remember that tomorrow is a new day, and to hang in there.

The only way to fight this virus is to keep listening to our scientists, and to put our own needs aside for those more vulnerable. Christmas will be different this year, but some things won’t change – I’ve no doubt I will lose the plot sometime before lunch reaches the table, I’ll fall over at some point during the day, and the odds are also pretty high that I’ll leave one bowl of vegetables in the microwave – that we won’t discover until Boxing Day.

But imagine what Christmas will be like for those who have lost someone, those who are quarantining on their own in self-isolation, or those who are sick and live in permanent fear of catching the virus. And let’s be grateful for what we have.

It would be much easier for me to stake my claim to the big sofa for the next couple of days, crack open the box of Quality Street, and feel bloody sorry for myself. But I won’t.

I’ve decided not to let this thing beat us. COVID might have won the battle, but it ain’t gonna win the war. So let’s get our boxing gloves on and fight this virus in a common sense way. During the Second World War, Churchill promised that we would “never surrender”, and that’s my approach for next year. So wear your mask and wash your hands.

I’ve already lit the torch on Christmas at our house. I’m not suggesting that we fight the virus with mince pies, but I’ve already tested the Aldi ones and the marzipan topping was a nice touch. The Turkish Delight and chocolate-coated pretzels are next on my hit list.

The presents are wrapped and under the tree, the karaoke machine is charging, and the Baileys is cooling in the fridge for later this evening when I begin my research into the best turkey recipes.

And once everything is set, I’ll start to think seriously about how I can hold my loved ones even tighter next year.